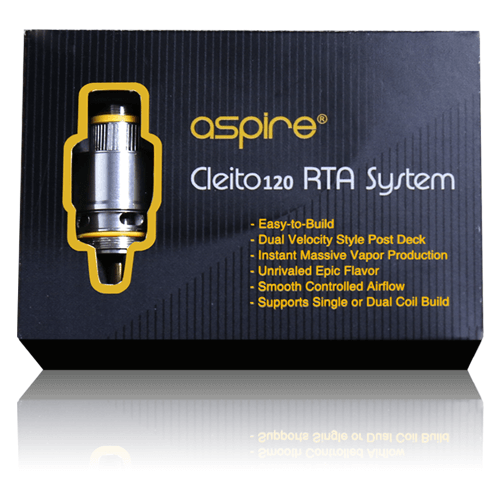 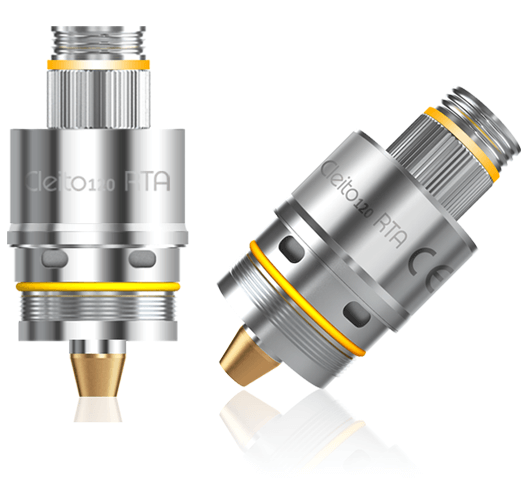 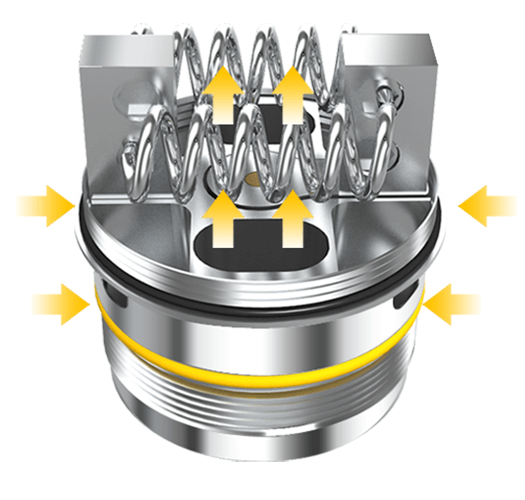 You must register to use the waitlist feature. Please login or create an account
SKU: 2191 Categories: Coils, RTA Tags: Aspire, RBA, RTA

Let us know what you think...

What others are saying

There are no contributions yet.

Continue as a Guest

Continue as a Guest 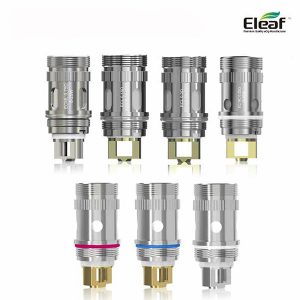